Technology Advent and Its Impact on Customers' Needs Recognition 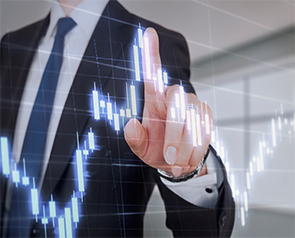 The internet and social media are increasingly important for brands and retailers in the Middle East, but also for researchers. Young people in the region spend an average of 15 hours a week on social media, according to a report by North Western University in Qatar.
One of key findings is that people in the Middle East have broad access to the internet; seven in ten have access to the web, ranging from 99% Kuwait to 54% in Morocco.
Collecting information today is more within reach thanks to high social media consumption and mobile penetration and this facility has made it possible to reduce the need for human interaction and intrusion of private space. Other technologies are also helping collect insights without the need to ask questions.
Advances in technology in the insights flied now allow the interaction to become deeper and more meaningful and, more importantly, on-going.
Technology has given us an ability to truly immerse ourselves in the day-to-day lives of people in the region on their own terms and real time. We can now reach some areas of their lives that might not have been possible using more traditional methods, thus giving us a deeper understanding about their attitudes, behaviours, and lifestyle.
"Quoted from "Esomar" Magazine, February 2017 Edition"